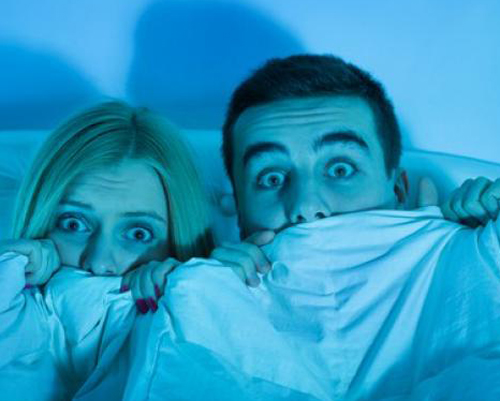 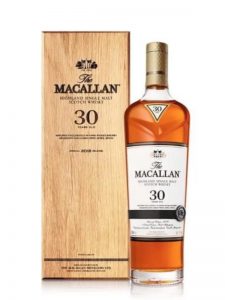 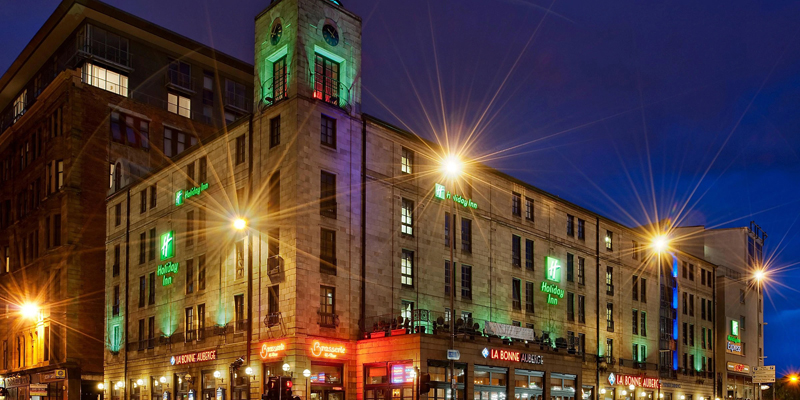 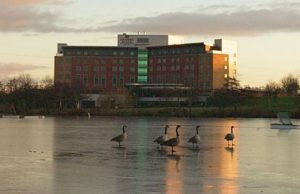 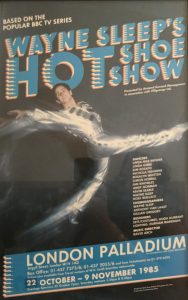 © Copyright Durham Marenghi 2021 - All Rights Reserved
Back To Top
×