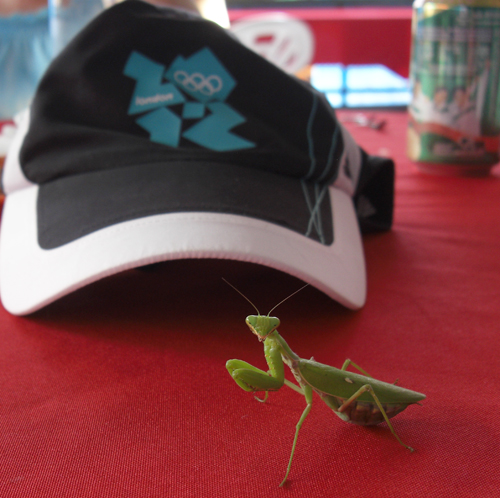 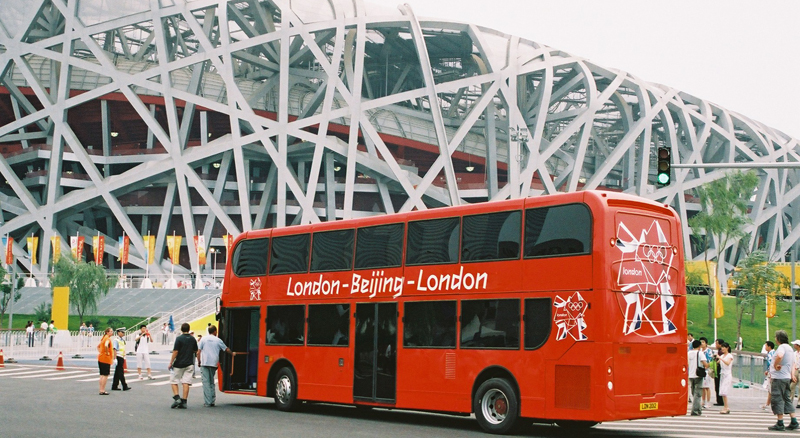 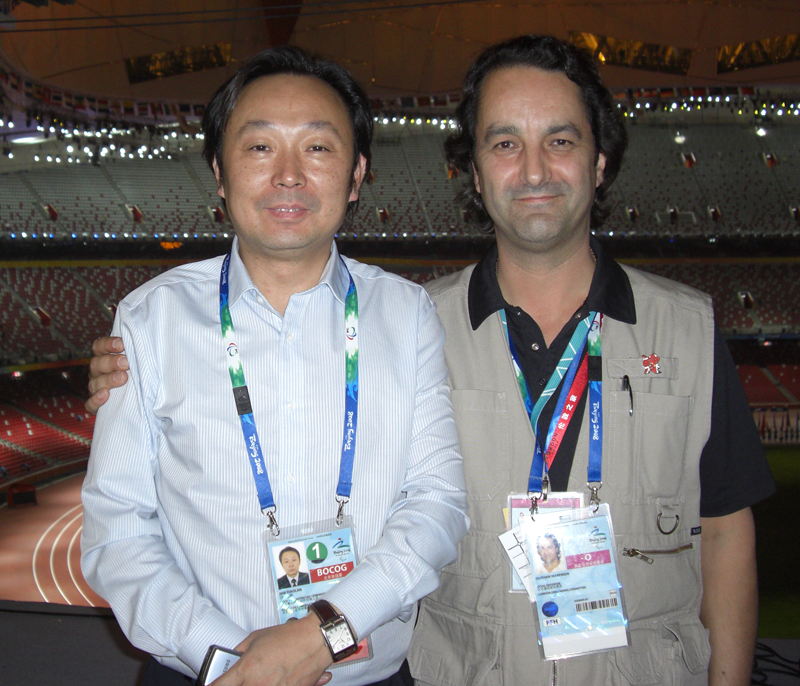 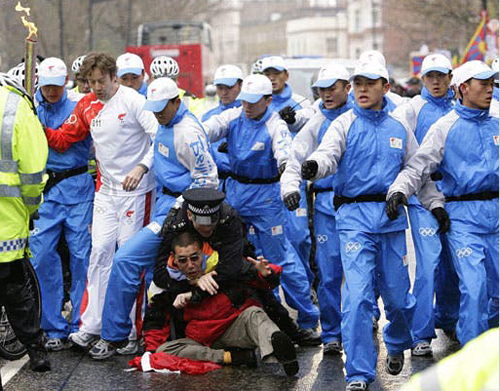 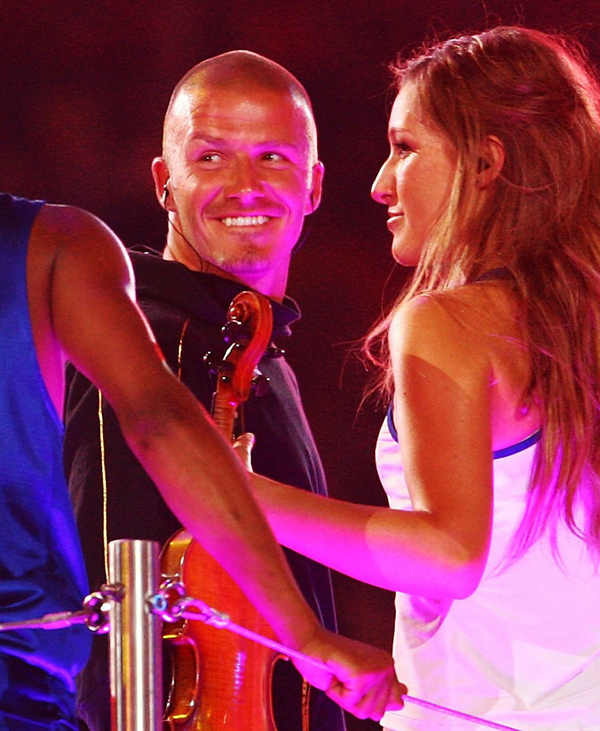 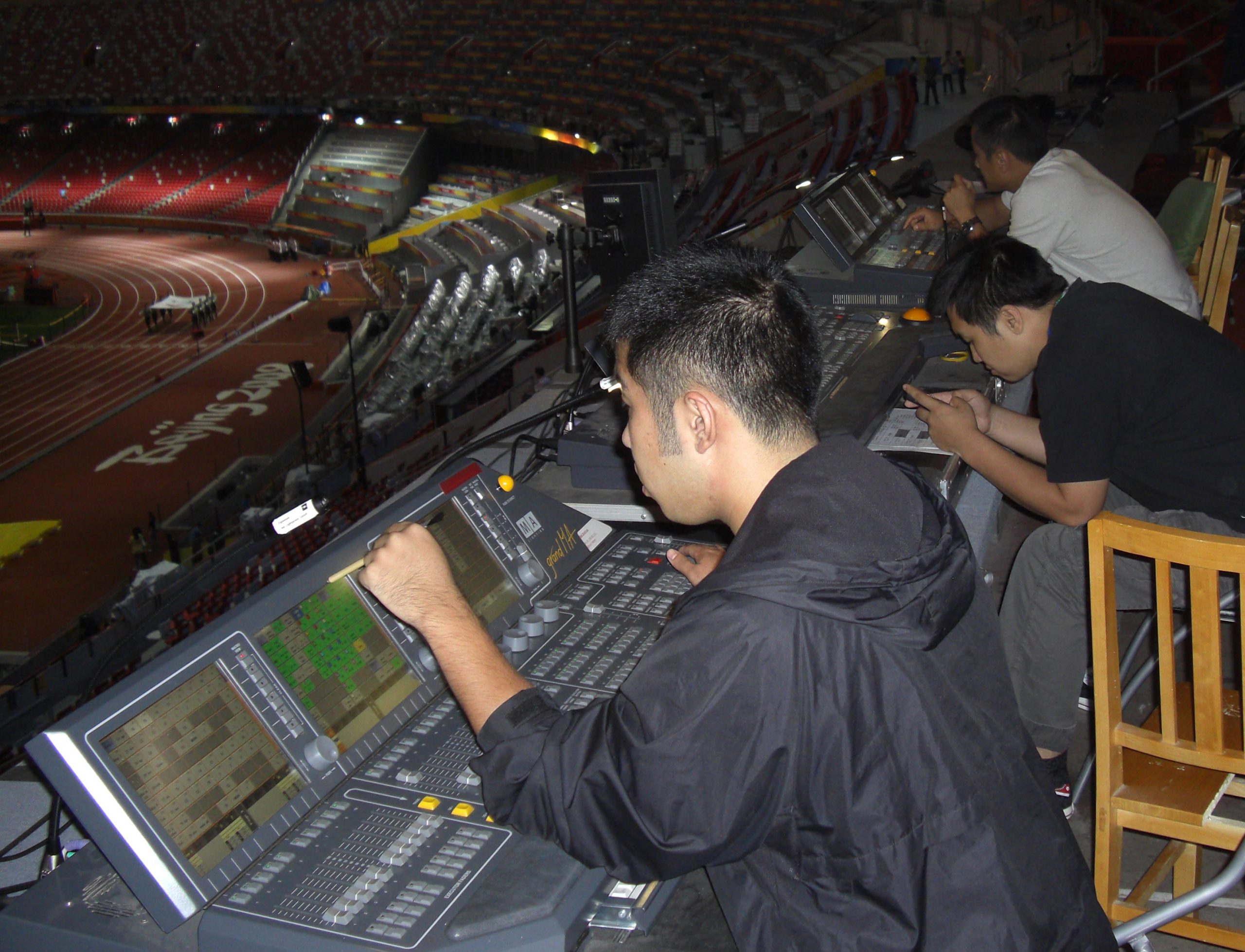 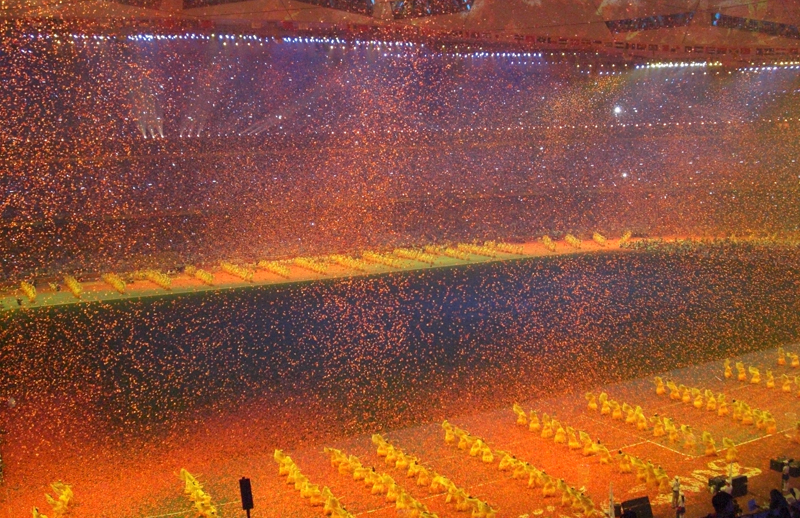 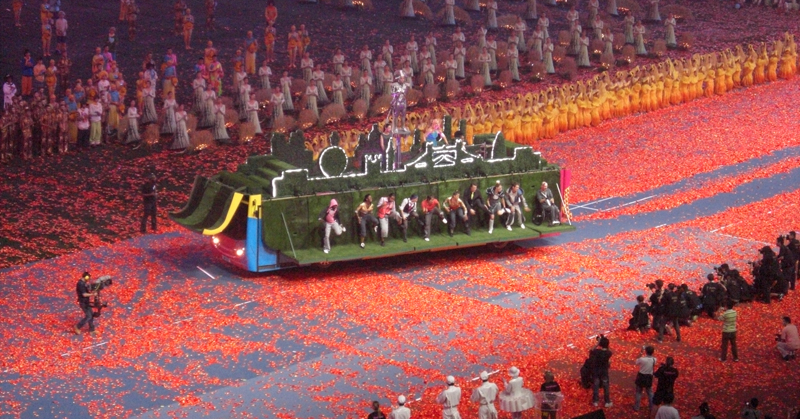 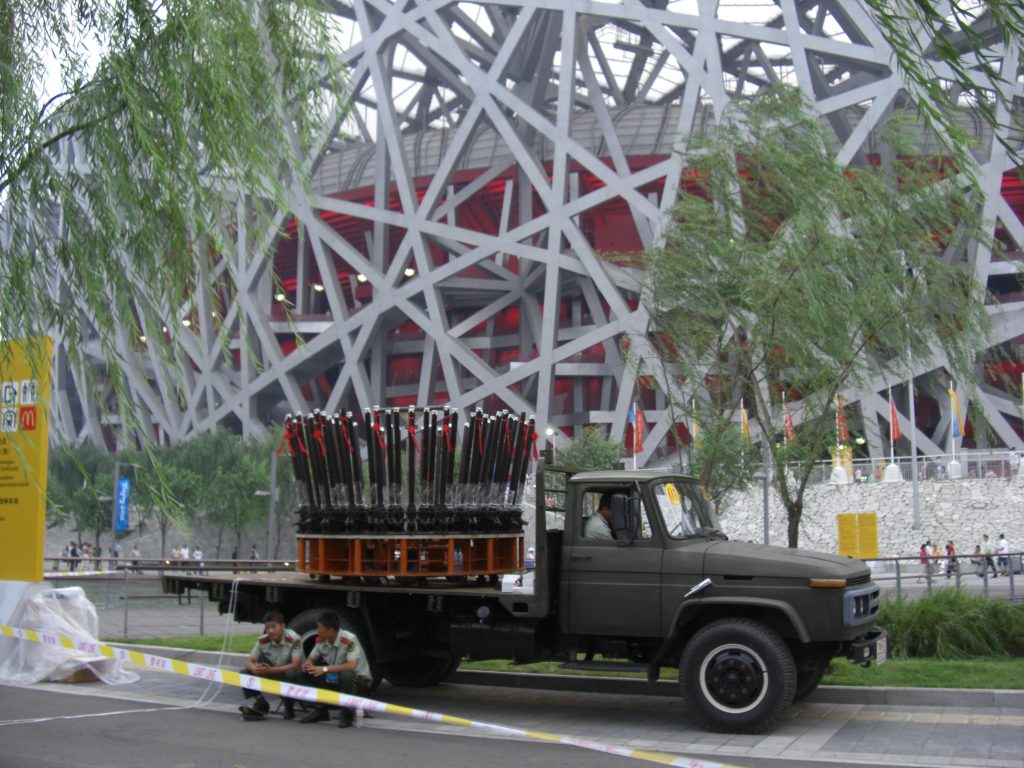 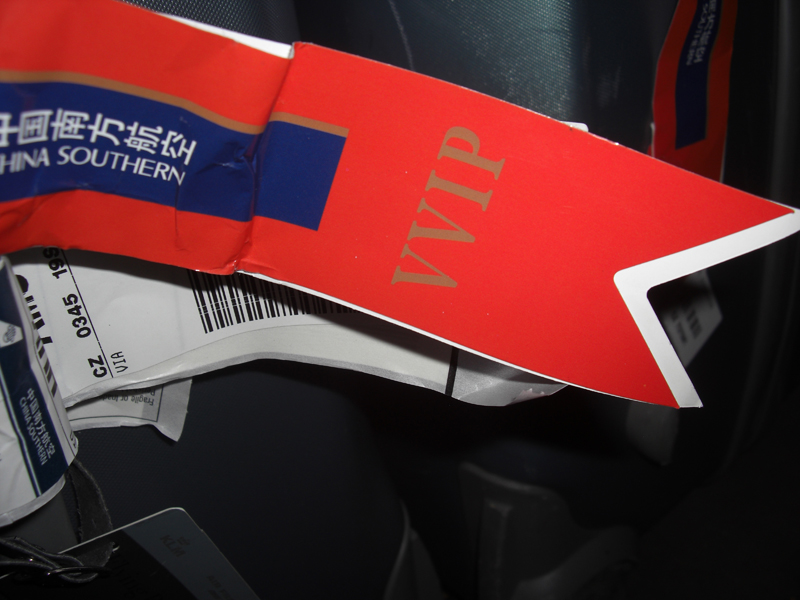 And as to what part China had in all this remains to be seen…….

© Copyright Durham Marenghi 2021 - All Rights Reserved
Back To Top
×