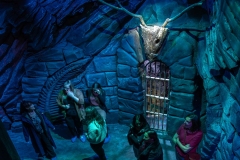 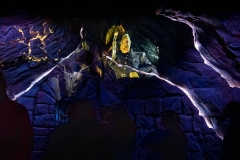 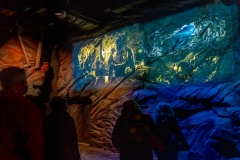 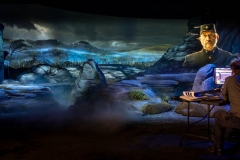 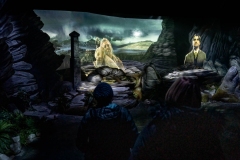 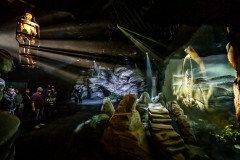 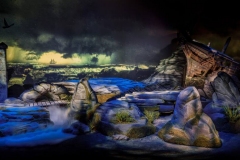 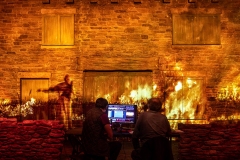 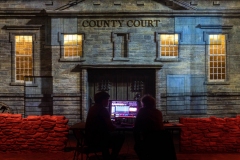 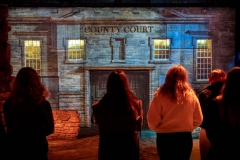 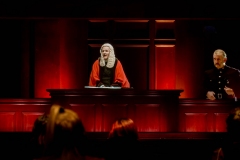 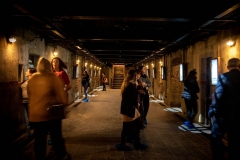 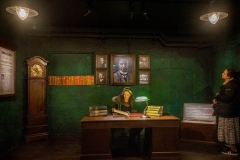 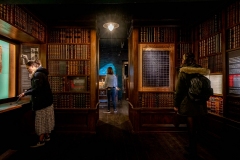 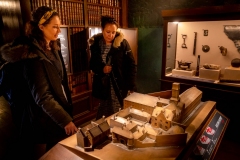 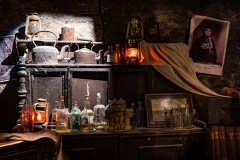 Cornwall’s dark history in a new world-class attraction by Sarner.

Bodmin Jail on the edge of Bodmin Moor in Cornwall was originally built during the reign of King George III in 1779 as part of the ground breaking Prison Reform built by military engineer Sir John Call.

The Client purchased Bodmin Jail as a tried heritage attraction, but still delivering some 70,000 visitors a year. Sarner’s brief was to rebrand the current business and deliver am immersive world-class attraction which would become a new tourist magnet for Bodmin, Cornwall and England’s

The Bodmin Jail attraction now incorporates a Dark Walk, the original cells in the Naval Wing, an immersive free flow exhibition in the Administration Block and the UK’s only working execution pit where at least 55 people lost their lives in front of large crowds of up to 25,000 people.

The Dark Walk experience features sensational scenic sets, special effects, films and projections and the latest technology in four linked experiences that follow the life and death within the prison walls and the region as a whole. Ghostly voices from Cornwall’s murky past appear alongside highway robbers, smugglers and prolific former inmates; following their journey through sentencing, life in prison and finally the condemned cell leading to the execution pit.

Sarner worked closely with the team at Bodmin Jail Museum Ltd to create an immersive and interactive visitor experience exploring the haunting history of Cornwall. The £8,500,000 project includes a new build with a pulsed entrance depicting Cornish life using state of the art technology, theatrical effects and a lighting design by Durham Marenghi.

The lighting installation was by AC Special Projects and managed by Chris Little and Richard Parker and supported by Dave Bartlett of D&S Productions. The lighting was programmed by Durham on a Vista 3 PC based lighting program linked to time code on a replay system and audio visual installation supplied by Alastair Leslie of Leslietec and with the project managed by Phil Hartley of PHA.