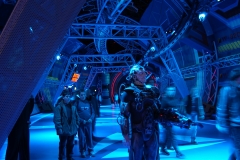 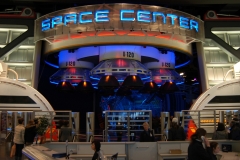 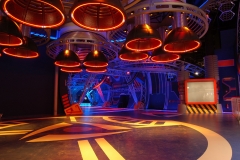 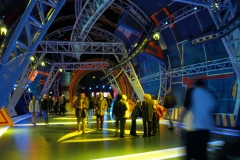 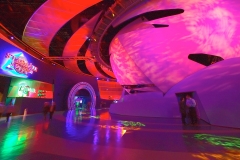 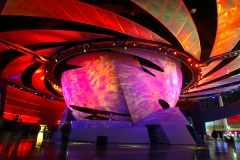 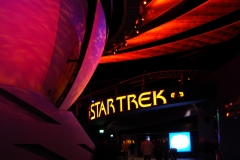 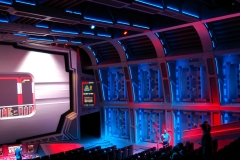 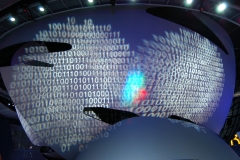 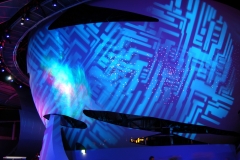 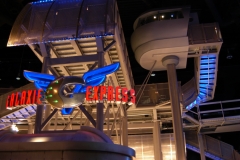 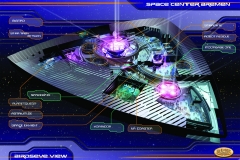 Durham designed the show lighting for the attractions and dark rides with a lighting budget of over 6,000,000 Euros and in 2006 received an International Illumination Design Award of Excellence for his design from the Illuminating Engineering Society of North America.

The Space Centre featured 3D and 4D movies from Star Trek and Star Gate and had 22,000 sqm of indoor space. The Creative Director of the Space Centre was Bill Gorgensen and the AV and lighting install manager was Phil Hartley. The lighting installation was handled by Karl Ratzek for Atelier Ratz GmbH and the Associate LD was Nick Jones.